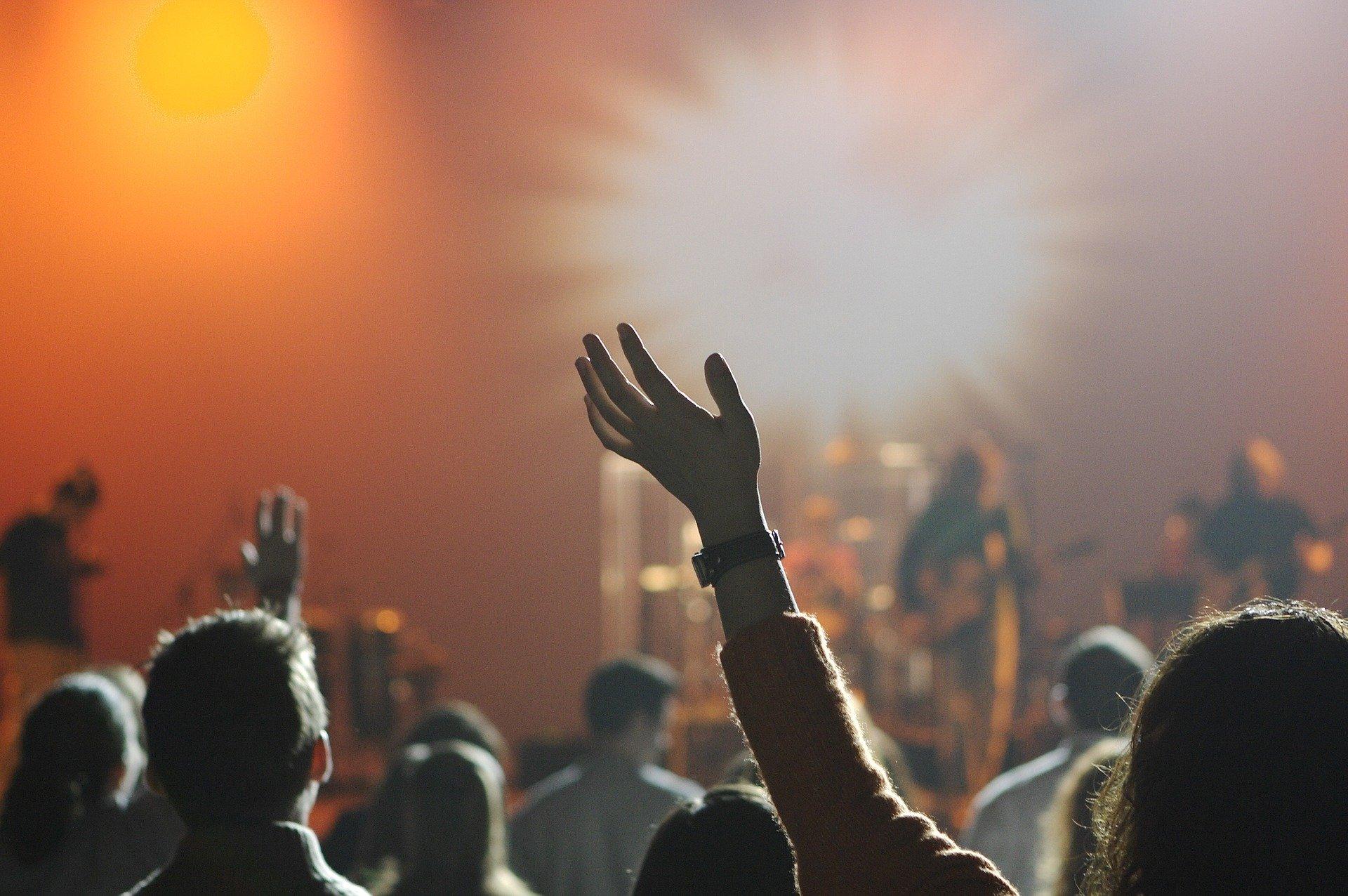 Do you know the feeling when lyrics and melody of music strike you in such a powerful way that you forget the surrounding world and live completely in this one moment, in this one song? Especially when they reflect exactly what is currently roaming your thoughts or mood, music works like a magic potion that intensifies emotions and fades out everything around you.

Even though it is an ineffable feeling to give a solo performance to your favorite song within your own four walls or during the eternal car ride on the highway from Kempele to Helsinki, the following saying also applies to the enjoyment of music: “Happiness is the only thing that doubles when you share it.”

Sure, with the hairbrush as an imaginary microphone and the towel as a shower stage outfit, you immediately feel like the new Britney Spears, but the sense of cohesion and team spirit within a crowd of thousands of strangers attending concerts, who feel more united in an inexplicable way in this short-lived moment than with some of their closest friends, is unique and magical. United by the temporary connection through the magic of music.

But when the singer of your favorite band from childhood days intones your ultimate favorite song, while taking you on a journey into nostalgic daydreams, the loud clapping, screeching and singing among the crowd can quickly burst the tender musical bubble you find yourself in temporarily.

For moments like these, QuietOn is the savior in distress. Interfering background noises are suppressed so that every second, every bass and every single tone can be relished and sensed to the fullest.

Even the often sparse equipment of camping sites, which offer festival visitors a provisional home for a few days, has no effect on the intensity with which the earplugs impact the concert experience. The battery life easily outlasts the music-filled hours of a festival, so that no power outlet is needed for recharging.

QuietOn enriches the magic potion, which takes you into the realm of enchanted sounds, with a sorcerous touch, eradicating everything that could stand in the way of an unforgettable concert experience.The earplugs’ Active Noise Cancelling technology makes a big difference at low frequencies, such as the hum of airplane engines, construction sites or normal background noise.