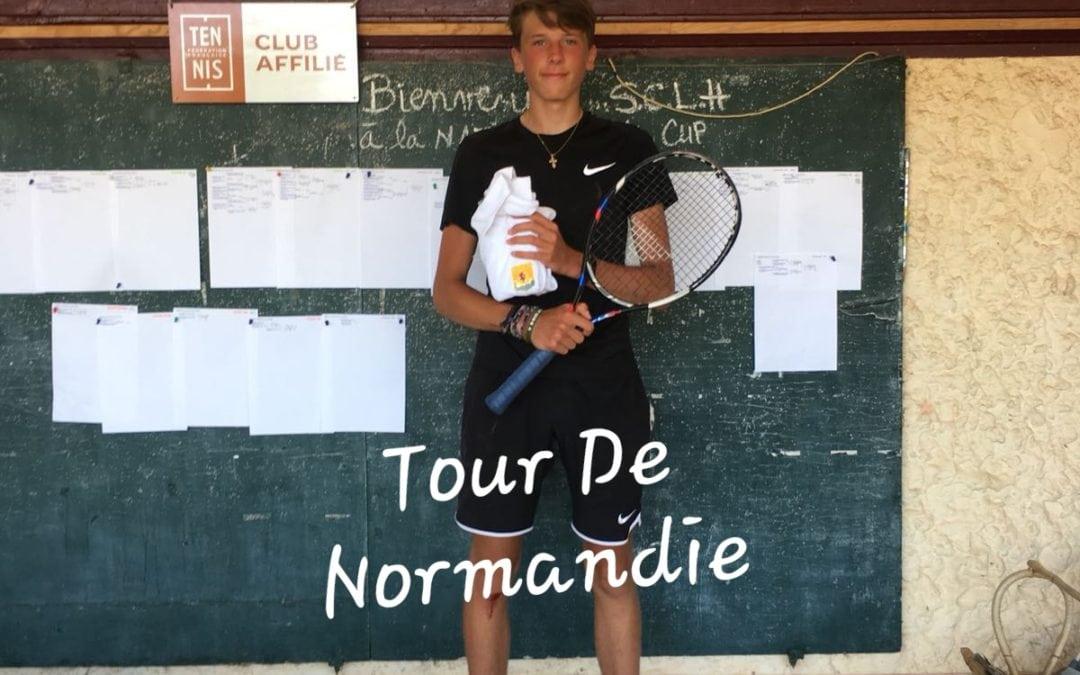 The feeling of adrenaline flowing through your veins while conquering mountainsides on skis at the highest possible speed, while galloping on the back of a horse through the wide fields of Lapland or after a keen jump into an ice hole on the frozen Gulf of Bothnia, is indescribable and unique. The black coffee for waking up is suddenly no longer necessary to win the inner sun its first smile, it automatically arises during the morning jogging session.

For many, however, physical activity is not just a leisure activity but an essential part of everyday life and especially those who practice a sport professionally depend on a balanced lifestyle, healthy nutrition and especially sufficient sleep to achieve the best possible results. But this constant pressure to perform at their highest possible level can also result in the opposite. Stress on the journey to matches and competitions as well as different daily routines of the fellow athletes complicate the necessary recovery.

Valtteri Laitinen from Oulu had a similar experience. Since his childhood, the 17-year-old has been playing tennis passionately at Oulun Verkkopalloseura, the local tennis club of his hometown. At first it was just his favourite pastime, but after winning one national competition after another it became clear that tennis is more than just an everyday hobby. At the latest since becoming the fourth most successful Finnish tennis player under 17, constant commitment to performance and the need for sufficient rest have become his loyal companions.

Even during his summer holidays, while other young people of his age enjoy the delights of endless Finnish summer nights and school break, Valtteri spent most of his time on the tennis court. Within two weeks, the young Finn traveled back and forth between four different tournaments in French Normandy, many of them only a few hours apart. This was, however, also his first journey accompanied by QuietOn.

Already during the flight towards France, the little sleep aids proved to be effective. “On the plane, it was suddenly so easy to fall asleep and relax, as all the extra noise was eliminated by the earplugs“, Valtteri says, adding that compared to his large music headphones, they are indeed comfortable to wear. The first game took place in the morning of the following day. It was therefore important to recharge one’s personal batteries during the long journey from Paris airport to Normandy for the upcoming competition.

The longing for rest did not diminish in Valtteri’s accommodation, his supposed personal haven. In a summer cottage with two bedrooms, eight players and two coaches bustled together in limited space and again QuietOn created a place of silence and relief, surrounded by tension and a permanently high noise level.

The fact that enough sleep has a positive effect on performance is well known: “During this trip I managed to win one tournament and rest of three went also great“, Valtteri comments.