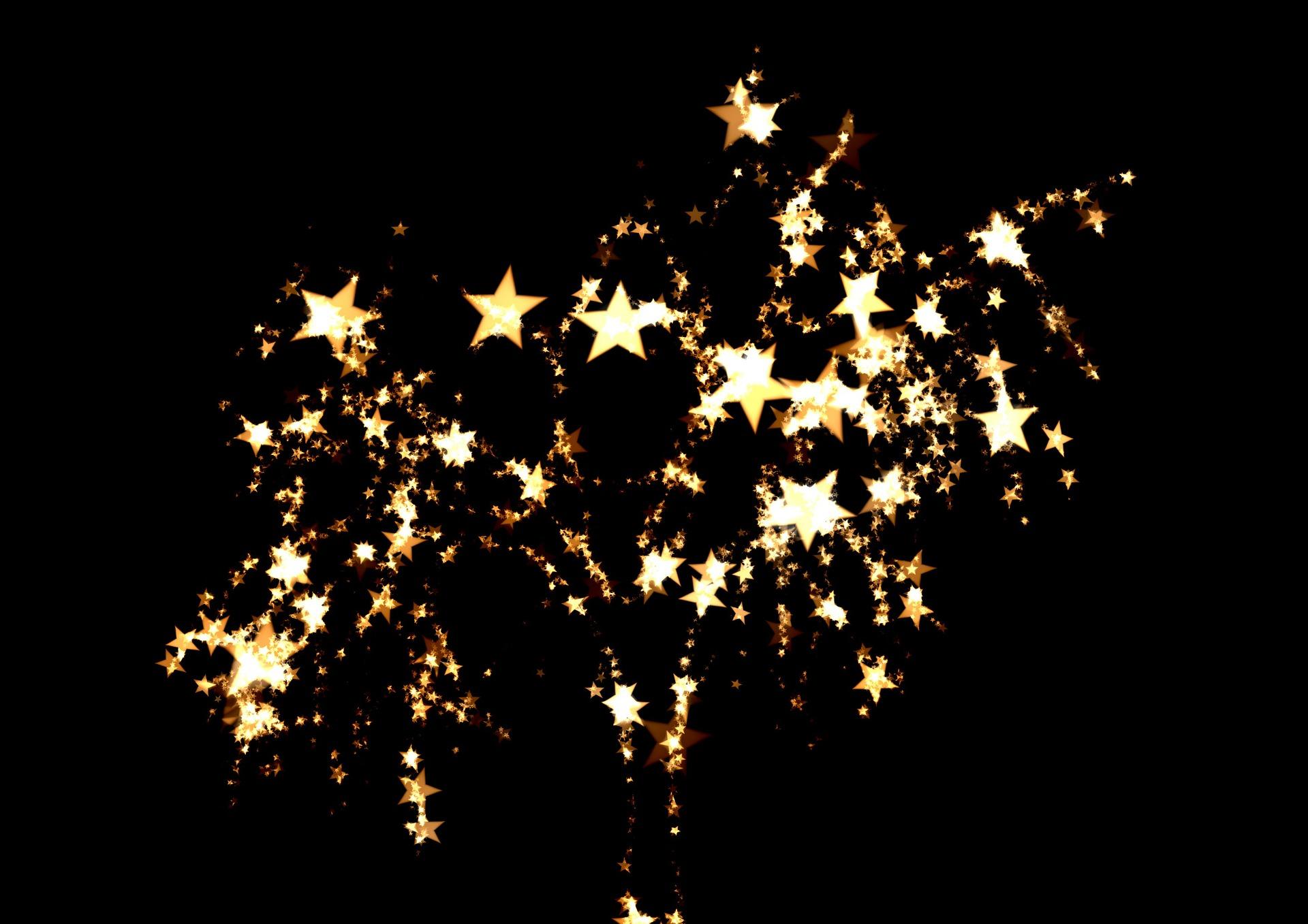 2021 is almost over and it would be an understatement to say it was a normal year. Actually, things haven’t been the same since Covid first appeared in the early 2020. Though, there’s been a lot of negativities surrounding this situation within last two years, there’s also been a lot of positive things happening as well.

One thing worth mentioning, is the fact that people have started to pay a lot more attention to their general well-being. There’s more time to take care of relationships, sleep better and exercise due the new normal and remote work possibilities. With increased time, all the Technological innovations for well-being are providing us more ways than ever to measure and enhance our own well-being.

The reason why we bring it up now, is the fact that normally at this time of the year, people are planning and making their new year’s resolutions. Unfortunately, most of these resolutions die as fast as they begin.

So, what do you say? 2022 would be a nice way to make a change for this trend? Let’s find out what are the most typical new year resolutions and what you can do in order to make them stick.

The different types of new year’s resolutions and their stats

The origins of new year’s resolution track back to the ancient times when in the beginning of the year, Romans made their promises for the god Janus. In Medieval times, the knights made their vow’s in the end of the year. Today, people want to be healthier, fitter and overall better, starting at January first.

Usually the promise is one of the following:

When you check that list, it is not a surprise that January is the busiest month of the year for fitness gyms, Crossfit gyms and all the other similar places.

The idea of taking a better care of yourself is totally understandable and even a good thing to do. Though, something has to be done, in order to make it a permanent change. 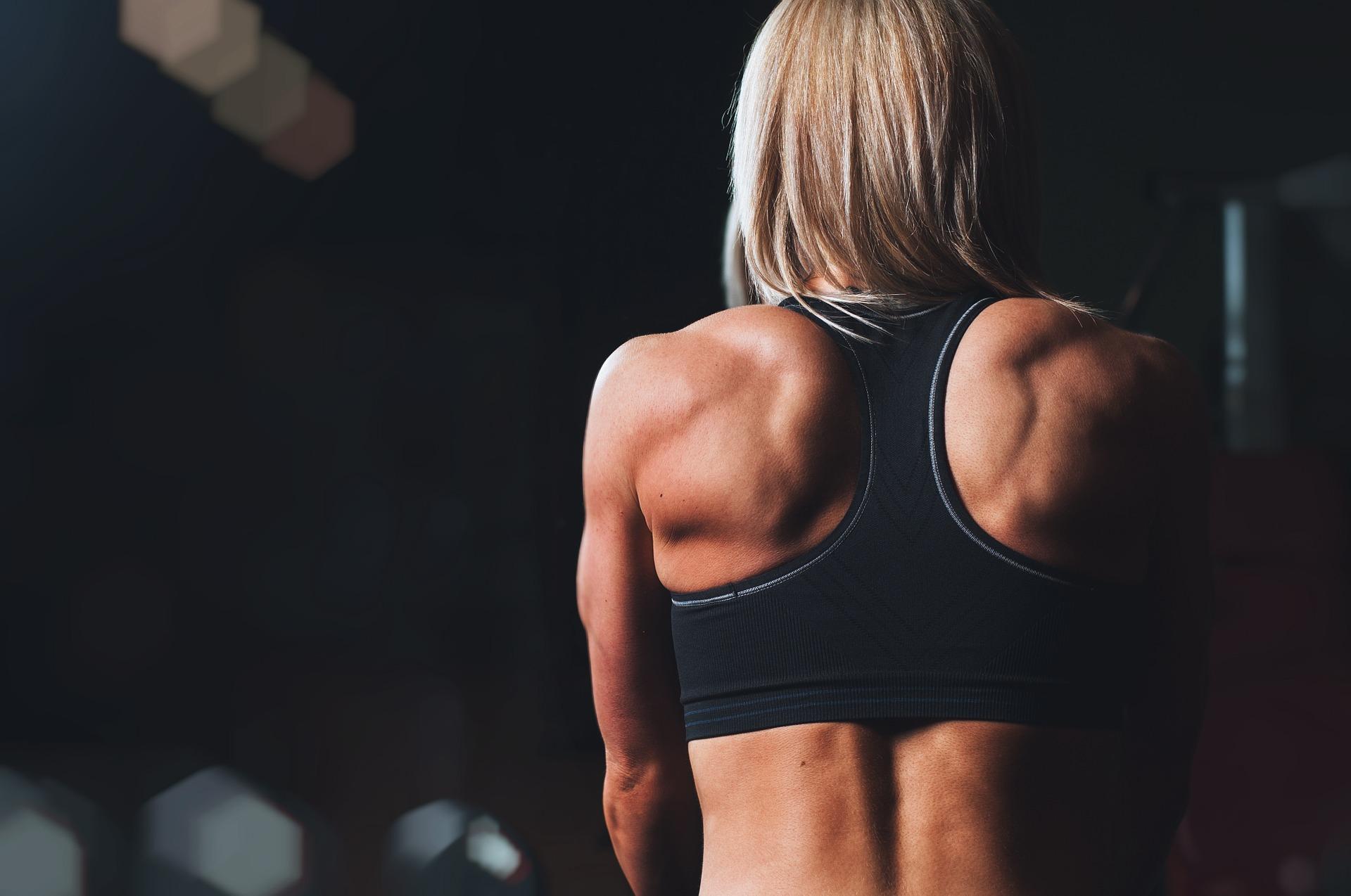 How to keep your new year resolution?

Seven seems to be a magic number within this topic, since Inc. also listed their Top 7. A lot of similar ones with Harvard, but few nice addons such as “plan for obstacles” and “track your progress.

Altogether, the usual things listed include some, or all from the following:

In our opinion these are pretty good starting points, but they are missing something crucial. The focus.

Usually, the biggest mistake is trying to improve a lot of things at the same time, while you should focus on just one. Charles Duhigg, the author of “Power of Habit” referenced multiple studies in his bestseller where it was stated that if people want to stop bad habits or start new ones, they have to give at least 2-3 months for the single thing to drop or become a routine. If there were multiple tries at the same time, not even one of them persisted.

So, instead of multiple choices, choose one specific goal and stick with it for at least 3 months. Do everything you can in order to achieve it during those 3 months and it will grow to be part of new you. Only after the 3 month period, you can choose a new habit to cracks. 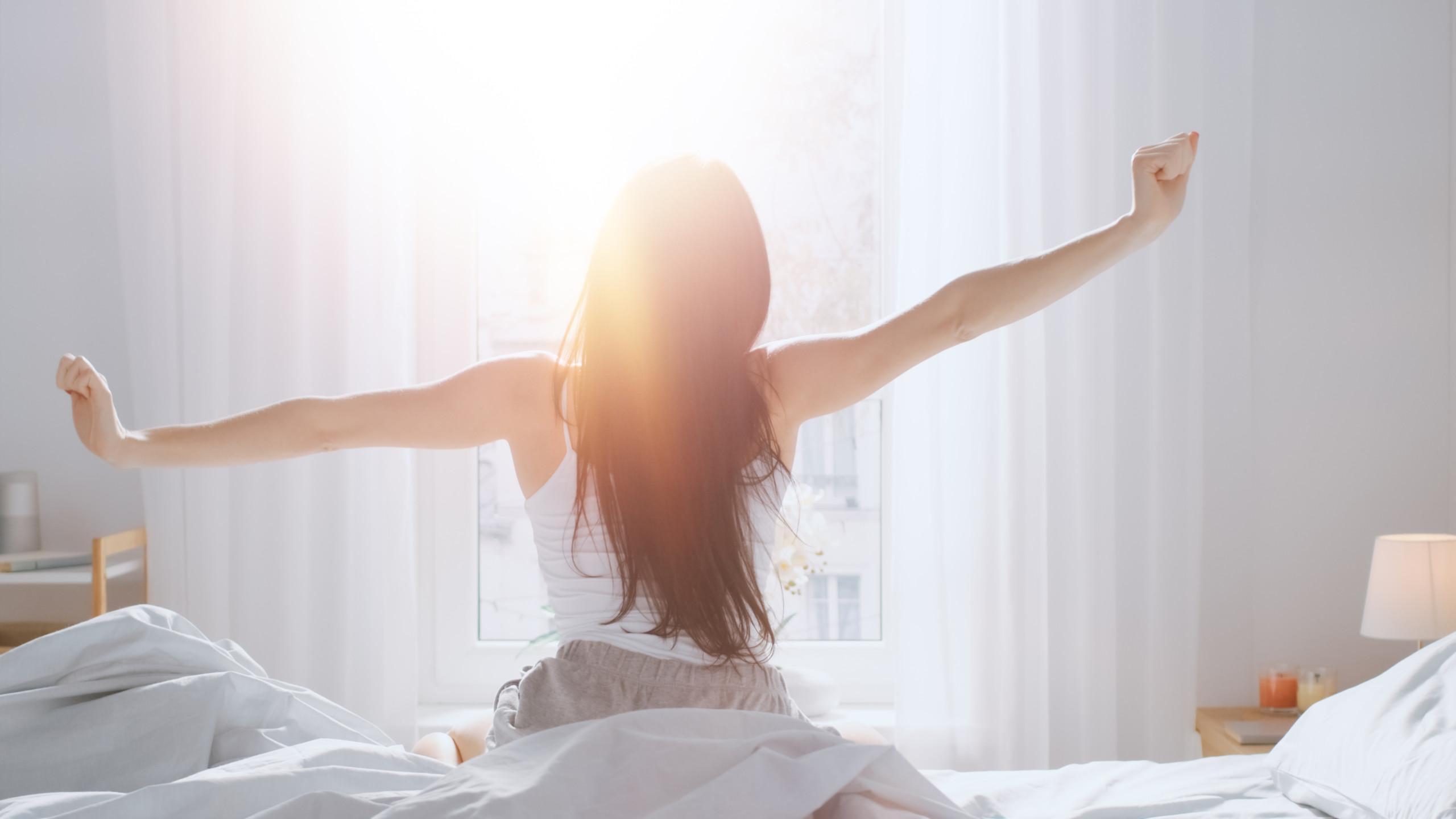 So, you concluded that better sleep is your number 1 priority for the year 2022? Excellent decision, since everything starts with a healthy, nurturing and deep sleep.

There’s been a ton of studies over the years about the effects and correlation that sleep has to human performance overall. And this applies through the entire human lifespan.

So, what can you actually do to make your sleep better?

Go through and study everything what we have written about the topic earlier: