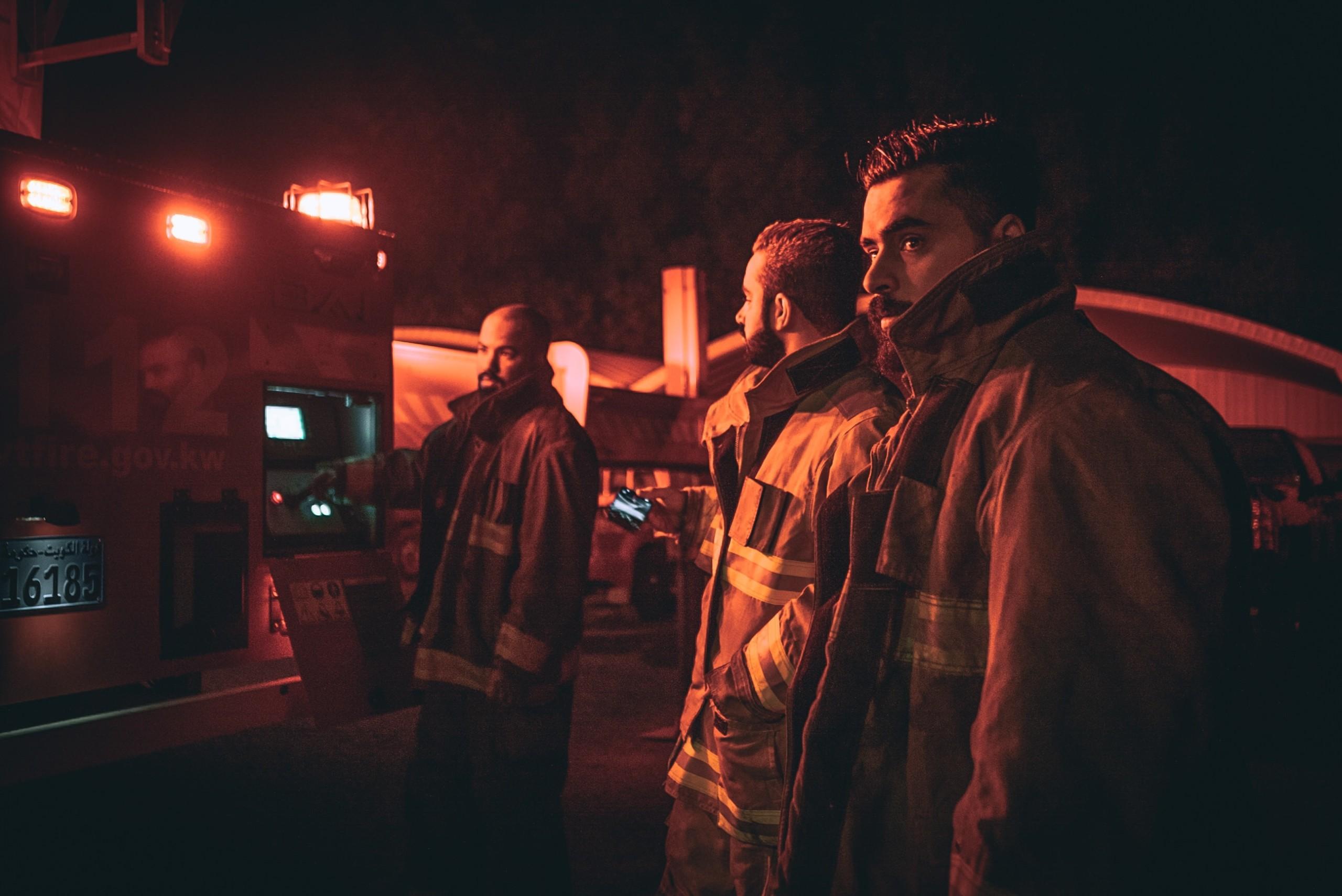 This article continues our series of sleep related subjects. This time we’ll be looking into the relation between working night shift and sleeping – concentrating especially on its difficulty.

Even though the phrase ‘nine to five’ is practically a synonym for working, not all workers fit in it. Not by far. Already back in 2018 the amount of EU workers doing nights (night shifts as well as rotating shifts with nights included) was creeping towards 20%. This represented a roughly 10% incline during the previous 10 to 15 years. The development is said to be similar around the world.

Have fields such as industry, logistics and maintenance, as well as emergency response and law enforcement, become so much more popular then? Not necessarily. Mostly this has to do with the technological advancement that has produced completely new professions, many of which demand 24/7 attendance. Thus the traditionally blue collar predominated ”graveyard” or ”third” shift hours of 11 p.m. to 7 a.m. have added to their ranks with a growing flock of white-collared night owls. For example night shift working energy brokers, computer programmers, and financial advisors have in fact become more common for ages already.

As technology is nowadays evolving faster than ever and the phenomenon is only prone to pick up its pace, the number of night shifters is not expected to decline, at least not until automation reaches a tipping point. The problem with this is that shift work causes many health problems and the more people work night shifts, the bigger the problem. Of course no one absolutely has to choose a line of work that requires working at night. However, isn’t a statement like this pretty much the same as saying there’s no need for police at night or news in the morning?

You are finely tuned, or are you?

There are a number of biological clocks in you that regulate various functions. They are kept in sync by a master clock called the suprachiasmatic nucleus (SCN) located in the hypothalamus of the brain. Among other things the SCN regulates your circadian rhythm, also known as sleep-wake cycle. This cycle is tuned to Earth’s rotation and thus repeats roughly every 24 hours. This rhythm is regulated internally, but with external cues as well.

One of these cues is light. An essential part of the circadian rhythm is the sleep hormone melatonin which is basically your body’s own sleep aid. When it gets dark or you close your eyes your body releases melatonin in your bloodstream. For this reason – even though on close inspection the circadian rhythm is unique to each person – practically every adult enters a sleep phase at some point after sundown and wakes up to daylight. As the sleep phase peaks between midnight and 7 am and the sleep-wake phases switch turns, many feel sleepy also in the afternoon between 1 pm and 4 pm.

Alongside with, but independent from the circadian rhythm, operates another sleep regulating system. During every waking moment your body accumulates a chemical compound called adenosine in your brain. This substance causes the build-up of the sense of sleepiness. This phenomenon is called sleep drive or sleep pressure.

In a way the circadian rhythm and its melatonin release can be considered as the enabler, and the sleep pressure with its adenosine build-up as the actuator. When the sleep-wake cycle and sleep drive operate in tandem – or in other words you enter a sleep phase with a build up of adenosine – you reach an optimal point for falling asleep. This is in fact your natural bedtime. Do you follow it?

Not that this should come as any consolation, messing things up is really easy. You only need to sleep any other way than is natural to you. In this sense, if you’re working night shifts, we are sorry to say you’re already fighting a losing battle.

The biggest difficulty in working night shifts is that it forces you to sleep against the aforementioned built-in clock in your brain. You must actually fight what’s natural to your body and try to stay awake. After that you in turn have to try to sleep when your body expects to be alert. Doesn’t seem that different to feeling jet-lagged? That’s because it isn’t.

It’s no wonder that regular bedtime might in fact be even more important than the duration or the quality of your sleep. This however doesn’t mean that all three factors –regularity, duration and quality- wouldn’t be essential for true wellness through sleep.

The biggest problem for shift workers is that they are usually continuously sleep-deprived. It’s no wonder since shift workers tend to get on average two to four hours less sleep than normal. Since they are sleeping against their natural rhythm it’s very hard for them to relax enough to fall asleep during the day.

If the sleep-deprivision is left to accumulate or its effect unattended, the situation can over time result in a case of insomnia. Night shifters are unfortunately also much more likely to be awakened. This can happen in two ways.

Be it one way or both, as a result shift workers are sadly less likely to feel well rested when they wake up.

The effect might be even worse for people who work rotating shifts, meaning that they alternate between day, evening and night shifts. Some experts say it might take years to adapt to a certain shift while others state the body will never truly assimilate to anything that deviates from its proper natural course. If this is the case it’s hard to imagine how rotating shifts would allow any kind of adaptation since the body is never given a chance to adjust to a single schedule.

Luckily, there are some remedies as well, such as making your sleeping quarters as dark and quiet and possible and for example using the QuietOn Active Noise Cancelling earbuds.

As shift work has become more common, so have the related problems. So much so that they have resulted in classification of a disorder. Shift work sleep disorder, or SWSD is defined by excessive sleepiness while up at night, and insomnia when trying to sleep during the day. SWSD has even been studied for example in comparison with the insomnia and excessive sleepiness experienced by day workers.

It is estimated that 10 to 40% of shift workers actually suffer from SWSD. The estimate is rough since many of the cases go undiagnosed. Possibly this has to do with the common misconception of sleep being something that can be pieced together, or with the unwillingness of admitting a well-paying gig should have nothing unfavourable to do with one’s health.

Any kind of problems, especially prolonged ones, should however been taken seriously. Of this some of the most famous accidents in human history compose interesting as well as shocking reminders. For example the Chernobyl nuclear power plant disaster of 1986 was at least in part caused by sleepiness. Don’t go losing your night’s (or day’s) sleep because of us though!

In addition to the direct effects on sleep, working night shifts can cause many other problems that often come back around to cause further trouble with sleeping. These can include for example the feeling of having to lead an isolated and upside down life with little social contact or support. Shift work can also cause strain to relationships and family life because of differing waking hours or trouble in keeping up with daytime responsibilities. Often the reasons are practical such as opening hours of different bureaus.

These kinds of effects are prone to build-up a person’s stress load. As stress gathers momentum, not to mention becomes chronic, it quickly starts to hinder both the ability to fall asleep as well as the quality of sleep. More on this in one of our previous articles.

Keep on reading the next article, where we discuss possible remedies and ways to manage shift work’s effects on sleep.