You’re standing at the port of Sicily, listening to the ocean waves lapping against the rocky harbor, to the water slushing against the ships who emit their own electric hum, faint in the air.

You’re taking a walk in the tropical forest of Yunnan, listening to the wind’s whisper in the trees, to the leaves cracking underneath your feet, to the buzzing sound of the insects.

You’re waiting at the central station of Copenhagen, listening to the groan of the trains when they leave the platforms, to the whooshing sound of cars zooming past on the street above, feeling the vibration from the buses parked on the other side.

It is all so colorful. It is a bliss being able to hear the world around you.

There is something very intimate about the way sounds reach and filter through your being, speaking not only to your ears, but your brain and your entire body. When they sooth, inspire, calm and incite you, they are music, melody, rhythm and rhyme. However, when they scare, annoy, or aggravate you, they become irritating noise. Despite sound being such a ubiquitous presence in our lives, the majority of us tend of forget the physics knowledge we gained in high school days regarding sounds and their properties and the reasons why some sounds please and others repulse us.

Allow us now to refresh our memories and rediscover the two most important concepts regarding sound.

A basic knowledge of sound reminds us that sounds are produced in waves.  When listening to the radio we are constantly reminded that the station we are listening to is at 88.1 megahertz (MHz) or channel 107.9 MHz.

But what exactly are Hertz?

Hertz are a unit of frequency which measure the number of wave cycles per second and also measure the frequency of sound. When you hear someone with a low rumbling voice, you may think they have voice with a lower-frequency; or someone with a clear, high-pitched voice has a higher frequency. As you may have been able to determine, frequency determines the pitch of a sound. Human ears have the ability to perceive sound in the range of 20 Hz to 20,000 Hz, however, many researchers argue that a lower sound is arbitrary and human can actually perceive sound under 20 Hz.  Though these sounds may not appear as sound to your ears but as vibrations to your brain and bones.

Another term we’re all too familiar with is decibel (dB). A decibel is not a unit used to measure a specific physical property, but rather a logarithmic unit to express the ratio of a value to a reference value. It can be seen among several properties of sound but at this moment we are most interested in Sound Pressure Levels (SPL). With sound pressure levels, the value is the pressure of the sound (in Pascals), the reference value is 20 micropascals, and the threshold of human hearing at 1,000 Hz. This is also the point where SPL is 0 dB. The relationship between SPL and loudness can be put simply that with every 10dB increase in SPL, the loudness of a sound roughly doubles.

Why are we telling you specifically about these two concepts? Researchers have been interested in seeing sound frequency and SPL together and sound frequency is not really meaningful without taking into account its SPL. The relationship between them is such that a sound with a frequency of 20 Hz must exceed 84dB in SPL to be perceived. 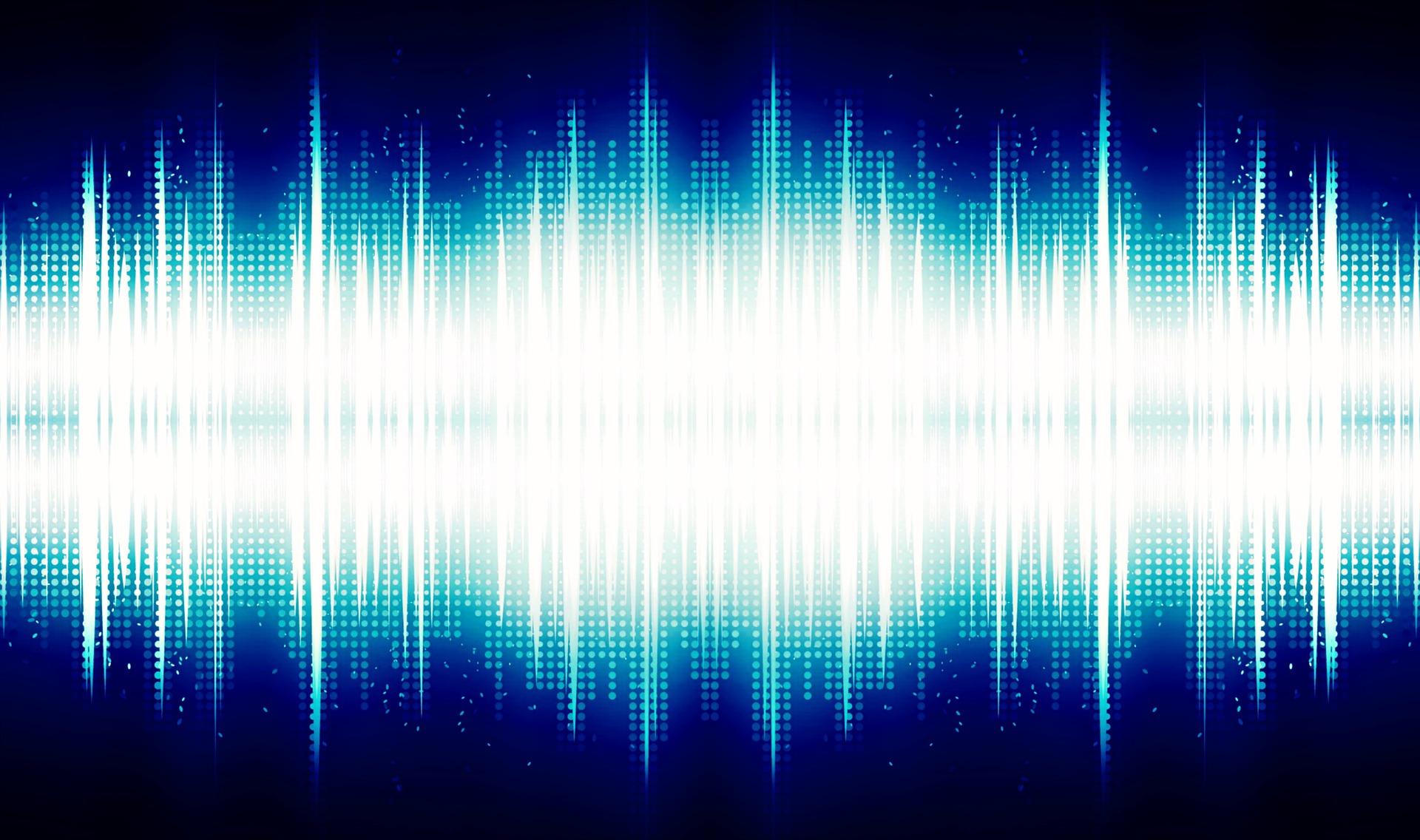 LOW FREQUENCY SOUNDS: WHAT ARE THEY and WHERE ARE THEY FROM?

Infrasound is a low frequency sound under 20 Hz and is misunderstood as being inaudible. This is where SPL comes into play. Humans can actually perceive sound with a frequency under 20 Hz into the infrasound territory, as long as the SPL is high enough, though at 16-18 Hz, a dimension of perception – tonality – is lost. Generally, the range from 10-100 Hz is of most interest, but the low frequency sound spectrum extends to include sounds up to 350 Hz.

There are two sources for low frequency sound. One is of natural origin, including wind, ocean waves, volcanic eruptions, earthquakes, thunder, etc. The other include emissions from various artificial sources and background noise in urban environments. These are the sounds from industrial or air movement machinery, all forms of transportation and air movement turbulence. Machinery examples include wind turbines/mills, lawn mowers, washing machines, compressors, air conditioning units, pumps, fan/ventilations, etc. Transportation examples include aircraft, airplane cabin noise, plane take off, road vehicles, diesel engines, etc. One additional type of low frequency sound are the sounds that trickle in through the wall, as walls are better at blocking high-frequency sound.

Low frequency sound is a subject of interest due to its pervasiveness and its commonality of being the ubiquitous background noise we’re constantly exposed. It has many sources and is especially efficient at propagation. Mostly, the sources we hear and what the most people have difficulty with are man made in nature. Attenuating factors, such as architectural structures, barriers, hearing protection, ground absorption lose their efficacy with regards to the lower the frequency the sound gets. Low frequency sound requires very thick walls or ones made of special materials, which typical buildings cannot provide, and sound transmissions among rooms and from outside permeating inside remain an issue.

Low frequency sound isn’t without benefits. Accompanied by high SPL, it has been observed to assist color blindness, help recover a sense of smell, and invoke euphoric feelings in sound-sensitive people. Unfortunately, these are isolated incidents lacking solid research, well-recorded evidence, and some of these research plans require the SPL to be too high to be safe. In the entertainment business, it has been employed to simulate semi-authentic earthquakes that can be felt but without danger, and its use is not unheard of in the military. Although benefits to individual well-being on a universal scale are not substantiated, use for low frequency sound may emerge in the therapeutic business and in research in the future.

An interesting aspect of low frequency sound is that, researchers just can’t seem agree on its adverse effects. There have been numerous studies in various potentially impacted areas with results more often than not pointing to indefinite conclusions due to the differences in experiments, test subjects, methodologies and standards and maybe even research agendas.