EFFECTS ON HEARING Much like high frequency sounds, low frequency sounds cause temporary hearing threshold shift, or in other words, temporary hearing loss. In terms of clinical significance, the Sound Pressure Level (SPL) used in experiments is much higher than the actual sound experienced in urban surrounding and exposed individuals recover quickly. However, that does […]

Much like high frequency sounds, low frequency sounds cause temporary hearing threshold shift, or in other words, temporary hearing loss. In terms of clinical significance, the Sound Pressure Level (SPL) used in experiments is much higher than the actual sound experienced in urban surrounding and exposed individuals recover quickly. However, that does not dismiss the possibility of permanent threshold shift caused by occupational exposure for long duration. Extreme pressure above 186 dB SPL produced by very low-frequency noise may damage the tympanic membrane and inner ear and further, aural pain is present when sound with a frequency of 50 Hz has a SPL of 135 dB.

The effects low-frequency sound have on cardiovascular and respiratory have long been studied and have been found to be of impractical importance in an urban setting as opposed to an industrial or special setting due to a number of other more important factors such as family medical history and air quality. However, it is highly relevant in terms of modern transport due to the high proportion of low-frequency noises in their sound emissions especially in air crafts. In addition, children living under flight paths have been shown to have elevated blood pressure and further laboratory testing confirms that circulatory effects are negatively impacted especially in areas with intense aircraft noise exposure. 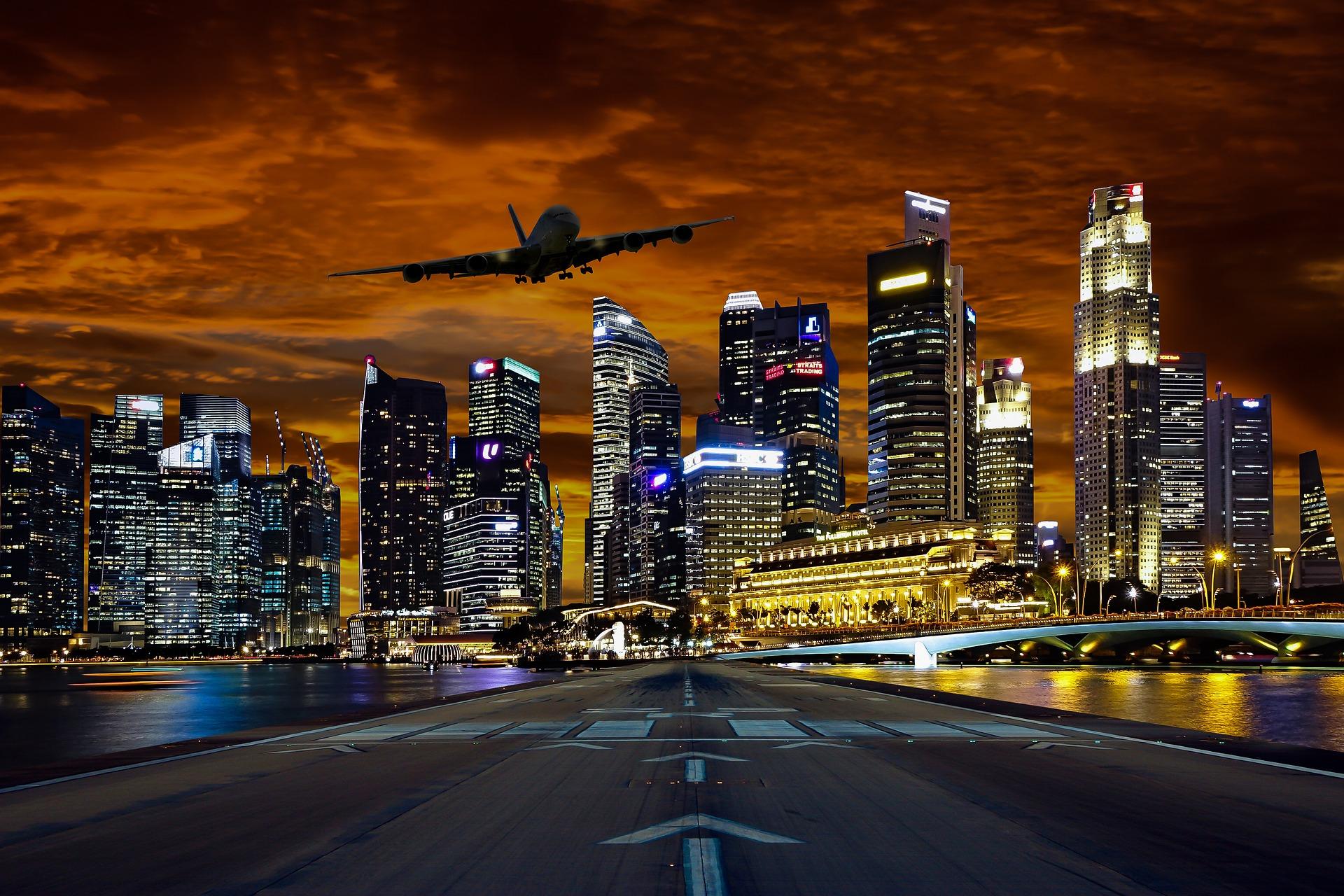 Noise has been confirmed to have negative effects on hormones, in particular increased cortisol and catecholamine levels, and raised stress levels, but the corresponding sounds on the frequency spectrum have not been identified.

Another frequent experience with low frequency sound is body vibration, which poses no threat to the human body due to low SPL in daily life and the ability of the natural body vibration to mask airborne excitations with frequency below 70-80 dB. Body vibration caused by sound can both be a source of annoyance and pleasure, depending on the circumstances. Most people frequenting discotheques or attending rock concerts would agree some vibration is rather welcomed.

EFFECTS ON MENTAL PERFORMANCE AND HEALTH

Noise effects on cognition and task performance have also been found to have significance via research, however similar to hormonal effects, it is not clear which sound frequencies are the cause. Some studies have shown reduced alertness, wakefulness, hearing threshold shift and time perception change in active aircraft pilots and drivers while others suggest no effect on cognition and task performance.

Noises tremendously reduce sleep quality, causing cardiovascular effect, insomnia and a negatively impacted immunity. While there is not much research on low-frequency sound, some critical research studies show that residents living near a superhighway complain about the rattling caused by vehicles and later suffer from chronic insomnia.

Psychological and mental health effects caused by low-frequency sounds are infeasible for research as natural low frequency sound does not occur isolated outside of a laboratory, with the exception of aircraft noise whose effects are real, significant and have been the subject of long-term study via hospital psychiatric admissions. If we look at this from the perspective of annoyance and an inability to avoid it, low-frequency sound takes a toll on mental well-being, and many of us will keep noticing and being aggravated by it.

Annoyance caused by low-frequency sound is often reported by all, even though it varies among different individuals with different sensitivity and threshold. Some of these sounds include humming, unpleasant pressure in the ears or through the body and are commonly experienced indoors. The annoyance can be adverse enough to cause a cognitive itch, resulting in false perceptions of some low-frequency sounds that should be too low on the SPL and under the threshold for even the most sensitive ears. Other possible explanations include electromagnetic waves, synesthesia or hypnagogic effects.

Low frequency sound is an interesting phenomenon. In one scenario, they can be beautiful subtle sounds and gentle vibrations that you feel from your surroundings that give you the feeling that you really exist in the moment; in another scenario, they can stretch your nerves thin and drive you up the wall. They are everywhere, yet their specific effects on human functions and health remain difficult to pinpoint and one must rely on their own subjective judgement. Fortunately, there is a consensus that human mental integrity is contingent on sound, including low frequency sound, and while it’s not universal, some of us who are exposed to low frequency sound experience adverse health effects and damaged hearing. This is enough to prompt responsible authorities and medical units to investigate and research further. In the event of sound disturbance, you can’t go wrong with a good pair of imperforate earplugs and specifically ones with noise cancelling technology.

P.S: With regard to normal foam earmuffs; they are only good with high-frequency sound, but low frequency sound remains audible (usually not boosted) and becomes more annoying in the absence of high frequency sounds.