In this third installment in our athletic performance articles we’ll delve into the subject of how to better the overall sleep quality in athletes. Whether we are examining the professional relationship between a coach and an athlete or between a personal trainer and a trainee, it all comes down to the same basic fundamentals. But […]

In this third installment in our athletic performance articles we’ll delve into the subject of how to better the overall sleep quality in athletes. Whether we are examining the professional relationship between a coach and an athlete or between a personal trainer and a trainee, it all comes down to the same basic fundamentals. But is simply securing decent sleeping hours enough? Read along.

Understand the name of the game

Just as any coaching, sleep coaching should be based on understanding the significance of the matter. In this case the benefits of sleep and contrariwise the repercussions of lacking it.
Any athlete has the choice of either taking care of their sleep and reaping the benefits or to overlook it and suffer from shortcomings and possibly career ending adversities. 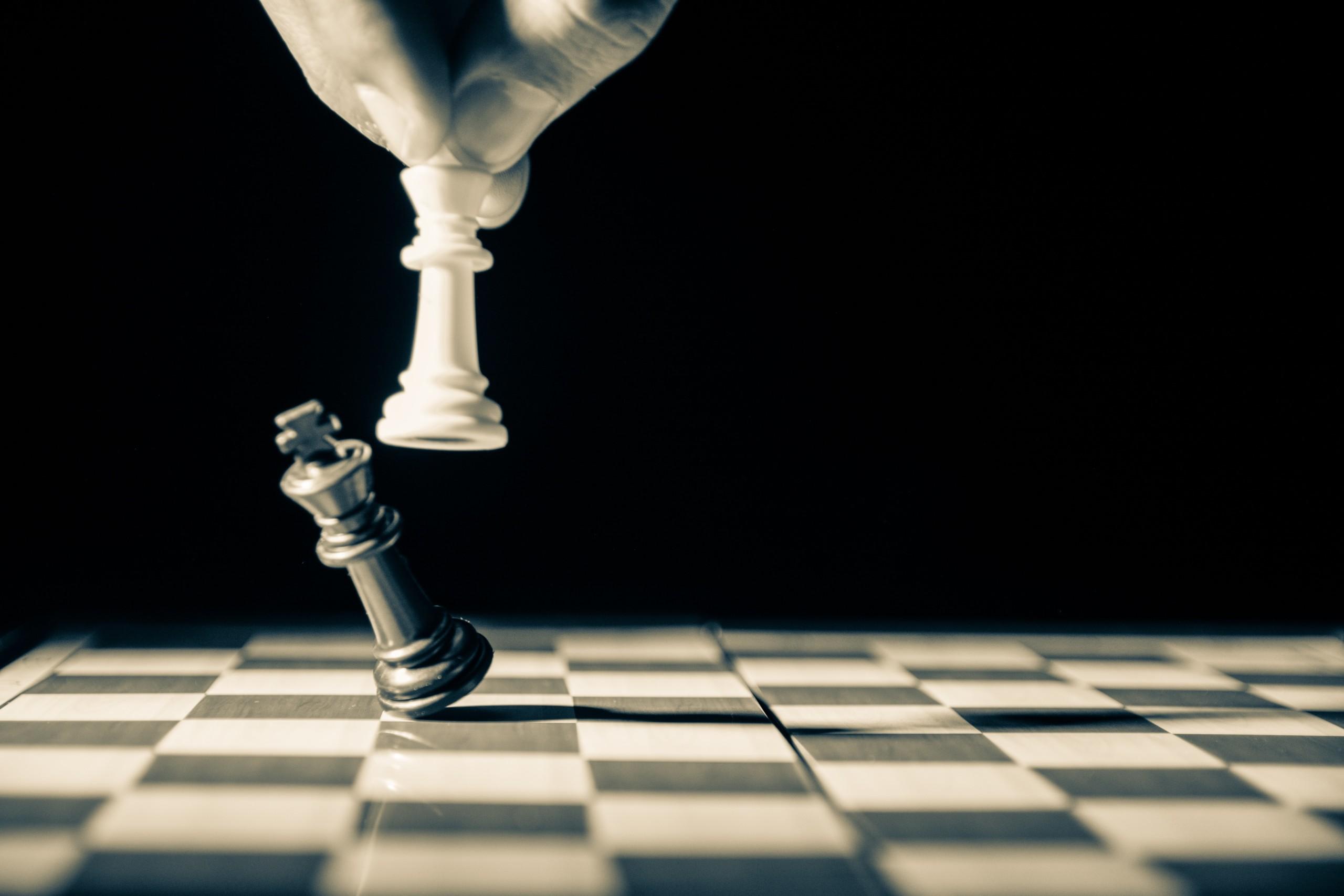 Athletes who sleep better tend to perform better on and off the field, both physically and mentally. It’s no wonder that practically every coach aims to optimize the sleep of their trainees. At least if they know the first thing about training.

Sleep is vital to restoring human biological functions, and has in fact been stated to be the most important factor in the overall human health and well-being. Naturally it’s even more important to athletes who put their systems under strain – often more heavy than is necessary for keeping up even a basic fitness.

There are, of course, activities that are considered sports, even though they do not require athletic performance, as well as people who participate in them, who are referred to as athletes, even though they are not required to have an athletic physique – such as snooker for instance. (Not to say Ronnie O’Sullivan isn’t at the very least in a decent shape or wouldn’t deserve a good night’s sleep while keeping up his masterful abilities. Didn’t mean no disrespect, sir.)

However, right now we are focusing on the kind of athletes the term more commonly brings to mind. In them it can be said with a fairly good conscience that, thanks to regular training, personal plans and correct supporting measures, on average professional athletes tend to be healthier than normal people.

This doesn’t mean an athlete couldn’t suffer from a pre-existing medical condition or could automatically avoid a congenital disease breaking out. What it does mean, though, is that through the overall healthier habits an athlete has a better chance of avoiding lifestyle diseases. Through conditioning athletes also usually have a higher basic fitness level which can for example mean that when catching a cold they catch it milder and are not as easily bedridden. 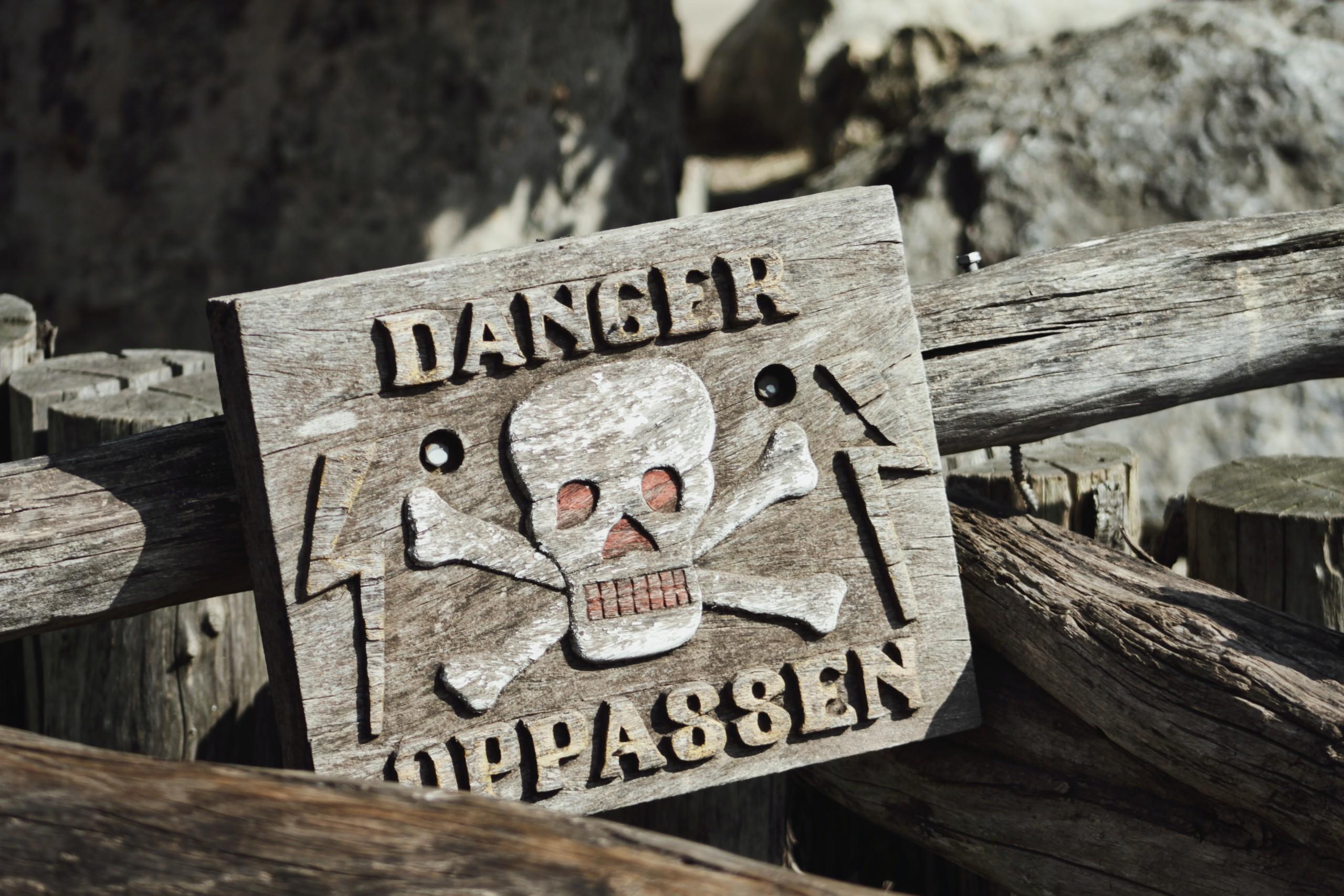 Good condition and immune system requires the athlete’s training to be in balance – both in itself and in relation to supporting factors. Most commonly problems arise in the ratio between workout and rest. Understanding and internalizing the need of securing recovery is imperative for both the coach and the athlete.

Insufficient rest and recovery brings forth the same problems in an athlete as in anyone. Such are the overall impairment in cognitive functions, decision making and communication as well as the elevated risk of metabolic conditions, stroke, cardiac arrest and cancer.

Drifting into a condition of overtraining can be a major hindrance, and a sports injury resulting from insufficient rest, a life ruining adversity for anyone. The difference is that for a professional athlete the stakes are usually higher. When sleep is impaired, performance and recovery are compromised, reaction time, power, and changes in perceived exertion are negatively affected, and swings in emotions, moods and behavior are prone to cause social friction.

Judging by this, only communicating the athlete on the importance of sleep is no way near enough. Using the flipside as, in the lack of a better word, a deterrent is a slippery slope but sometimes smart. What is even smarter though, is utilizing comprehensive sleep support from the get go. The more integrated the sleep coaching is, the more proactive it is instead of reactive.

Read more about overtraining and recovery in this earlier athletic performance article of ours.

When it comes to sleep, the key to avoiding overtraining and other problems is a certain twin-track approach. It is common knowledge that sleep plays a crucial part in any kind of recovery, not to mention athlete recovery. The downside of this is that sleep gets easily viewed only as a treatment. Not to say it isn’t, but in athletic coaching it should be seen equally as a health measurement.

At its simplest this means that instead of, or in addition to, taking one’s performance to the limit and using sleep as a recuperating measure, it’s smart to pay attention to the sleep quality and read its signs. To put this in the form of a concrete example, there’s a huge difference between an army boot camp style all out workout followed by a “sleep it off”, and monitoring sleep for the benefit of accurate adjustments.

For example insomnia and restless sleep are clinical signs of overtraining and catching them in time has a make or break significance. Measuring sleep for both the sake of competitive advantage and  the health of the athlete is an ethical responsibility.

Athletes, just like any other people, benefit from common recommendations concerning sleep hygiene. These can include for example creating cooler, darker and more quiet sleeping surroundings, switching off blue light or powering off gadgets altogether prior to sleeping time, and limiting the amount of caffeine and alcohol intake especially in the evenings. More on the subject in our earlier article here.

It has sometimes been said that a person’s own subjective sensations are the best wellness meter. However, this doesn’t mean it should be the only one. Even a questionnaire often goes further in detail and provides realizations that might not come up in a conversation. As they result in concrete material and are as such repeatable, they make it easier to monitor even slight changes. 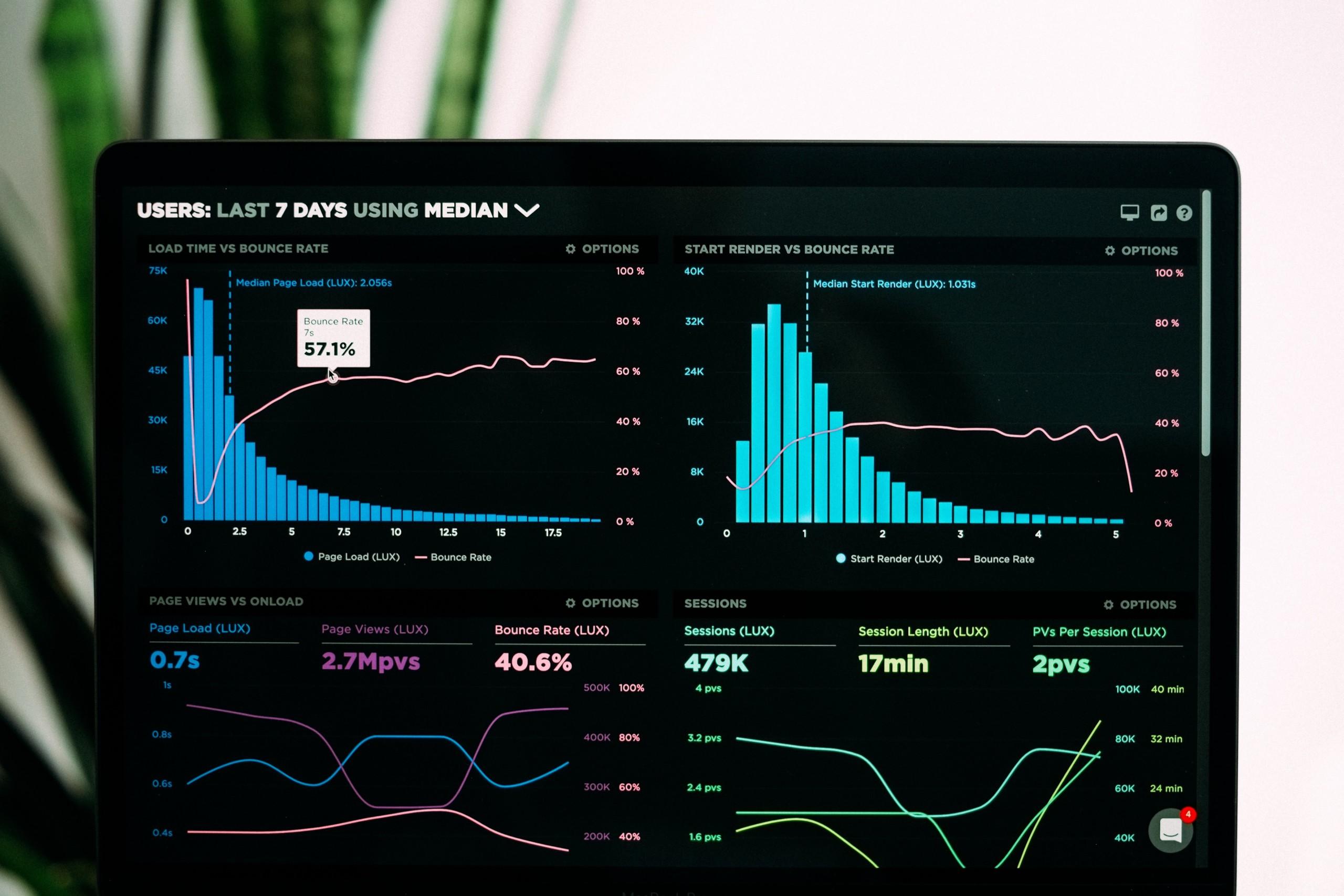 The difference between a layman fixing their sleep hygiene on their own and an athlete in sleep coaching is the amount of dance between sleep and other measures that support the athletic performance. When adjustments are made on other fields such as training and diet, it is smart to pay attention to their possible effects on sleep by monitoring sleep data.

If the athlete’s sport requires traveling over time zones, jet lag can throw its own curveball. Some people suffer less from the effects of long distance travel and thus are better able to keep up their performance. Generally speaking a competitive party that has taken time difference into account in (sleep) coaching naturally has a better foundation considering the whole

The important thing is that the coaching takes into account case-by-case factors. Both considering the sport in question and, even more importantly, the individual athlete. There is life outside of sports as well and the significance of outside stressors should never be overlooked.

Not that long ago (if medical research conditions are excluded), monitoring sleep depended on athlete’s mere subjective sensations. Nowadays anyone can buy a computer the size of a wrist watch and analyze comprehensive and detailed information on their own sleep through an application. When this kind of technology began to come out, a coach-athlete duo that would utilize sleep data gathered from a fitness tracker naturally had an advantage over one that settled for the following conversation:

Even though this is still true, being able to extract useful information out of sports gizmos is admittedly old news. The point we’re trying to make is that the principle of continuous improvement isn’t likely to go out of fashion ever. The amount of research data on sleep and its improving effect on athlete recovery and performance is growing constantly. As this happens, sleep coaching is bound to get ever more integrated with other medical and supportive services of athlete coaching.

For those who are willing to make the effort, advanced studying of new information, utilizing conclusions, and implementing technology can provide a major competitive advantage. Additionally and even more importantly they open new avenues for better athlete health. This way researching and communicating them to trainees can also be considered a coach’s ethical responsibility.

When implementing new ways, even if a person’s lifestyle leaves a lot to be hoped for, the correct way to approach the situation isn’t necessarily the kind of big bang in which things are tried to be fixed all at once. Many athletes, and of course everyday exercisers too, have specific routines. Mixing them up with a major overhaul might lead to more problems than benefits.

In many cases focusing on one problem at a time results in both better and further-reaching results. In practicality this could mean choosing a certain bad habit, meticulously following the new and better way for example 2-3 weeks until it has developed into a habit and moving on to the next problem.

When sleep is in question, improvement is often dependent on small things – especially in athletes who usually go about their sleeping smartly and responsibly to begin with. An athlete is no more immune to for example noisy sleeping surroundings than the next person and in such case a noise-reducing measure could be all it takes to guarantee better sleep and thus improved performance and results.

Take a look at how this, among other things, can be promoted with QuietOn 3 earbuds – the best Active Noise Canceling earbuds for sleeping in the world.